By: Lyndsie Ferrell - Updated: 1 week ago

Domestic cases up, thefts down

DEL NORTE- The Del Norte Police Department is almost fully staffed, and the results have been nothing less than a welcome change for Police Chief Frank Archuleta. “It is so different from where we started with almost no one on board. Now we have full coverage and can respond to incidents the way we need to. We have one opening but I believe I have an individual who is interested to fill that spot. We are also hiring a part-time code enforcement officer to handle city ordinances.”

Archuleta took over the police chief position this past summer after previous police chief Robert Fresquez stepped down. “We still work closely with Robert. He helps us in every way he can and though it has been a hard transition after working for him for so long, we are finally getting things together and it is really benefiting the community and the department.”

Archuleta stated, “We have seen an increase in domestic cases here in Del Norte but with the quarantine and stress from COVID, we are not the only community struggling with this increase. The good news is, with our additional coverage and officers, our thefts have dropped significantly. We are still working a few leads but for the most part, we have a handle on the situation, though I do caution the community to not become complaisant.”

Archuleta was not in a position to share details about cases currently under investigation mainly due to the fact that the district attorney’s office is understaffed and are behind on cases. “We are waiting on the courts for most of our active investigations and hope that now the election is over, they can begin to work through their caseloads. The Town of Del Norte has been a huge supporter in this transition and has been receptive to our needs in the department.”

Archuleta is now working on the budget for next year and was pleased to announce that it is looking rather good. “We have been able to update a lot of our equipment. We are currently working on vehicle replacement and office equipment that was just outdated. We are also looking to upgrade our video recording equipment like most departments nationwide. All of this has made things run so much smoother.”

As far as the Del Norte Neighborhood Watch program, Archuleta had this to say, “We have not seen much activity with the neighborhood watch right now. It is mostly a citizen effort but as soon as my caseloads are down, I can start helping to initiate the program once again and help get it back up and running.”

Archuleta has received grant funding from the state to help with training expenses and to purchase additional equipment for the department. He is waiting on a grant that will help with costs associated with upgrading the department radios and additional training which has been held up due to the COVID epidemic.

In a message to the community of Del Norte Archuleta stated, “Please remember to be mindful of others during this time and to follow best practices in regard to COVID-19. Wear your masks, social distance and with the holidays coming remember not to drink and drive. It is always better to be safe than sorry. We have had an increase in drinking establishments here in Del Norte and the owners have been great to work with. We have had few DUIs and we would like to see that continue.” 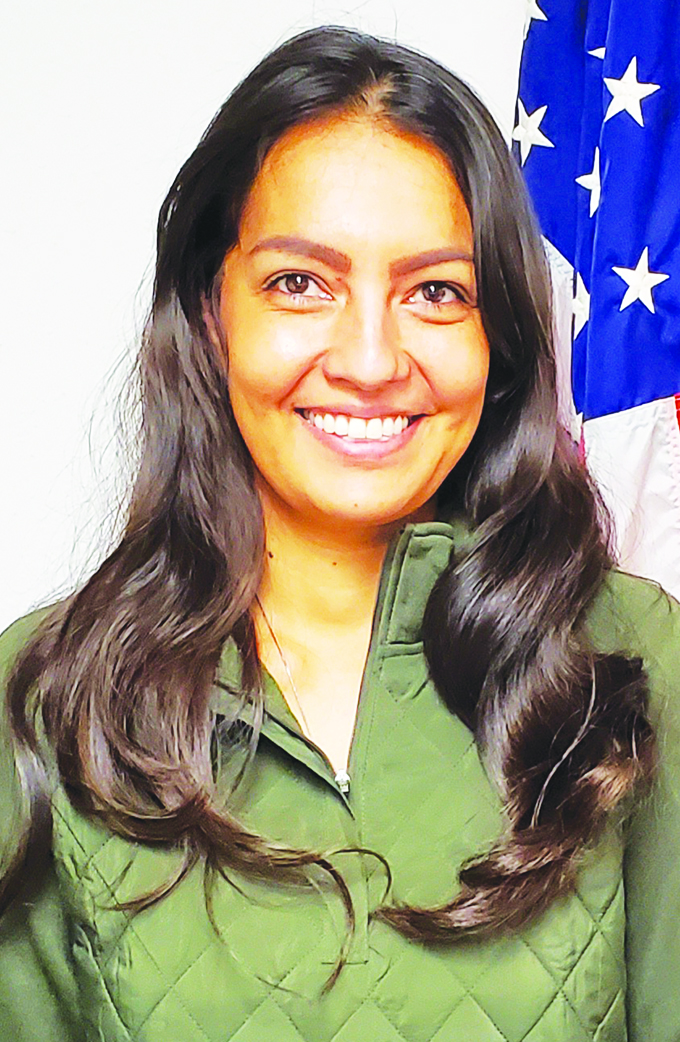 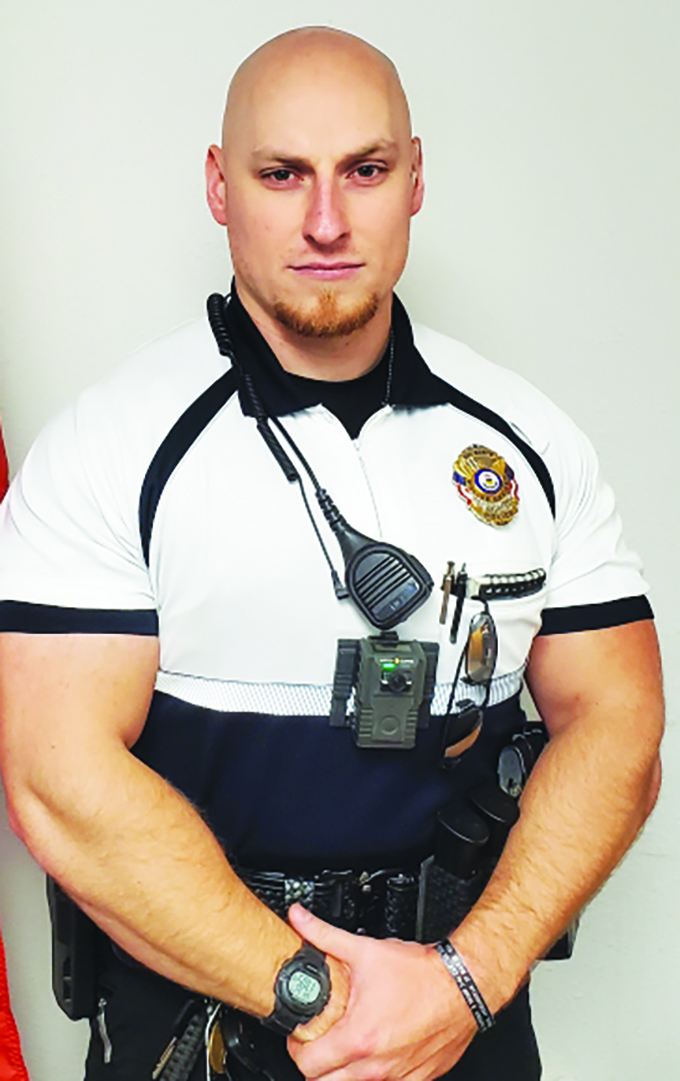 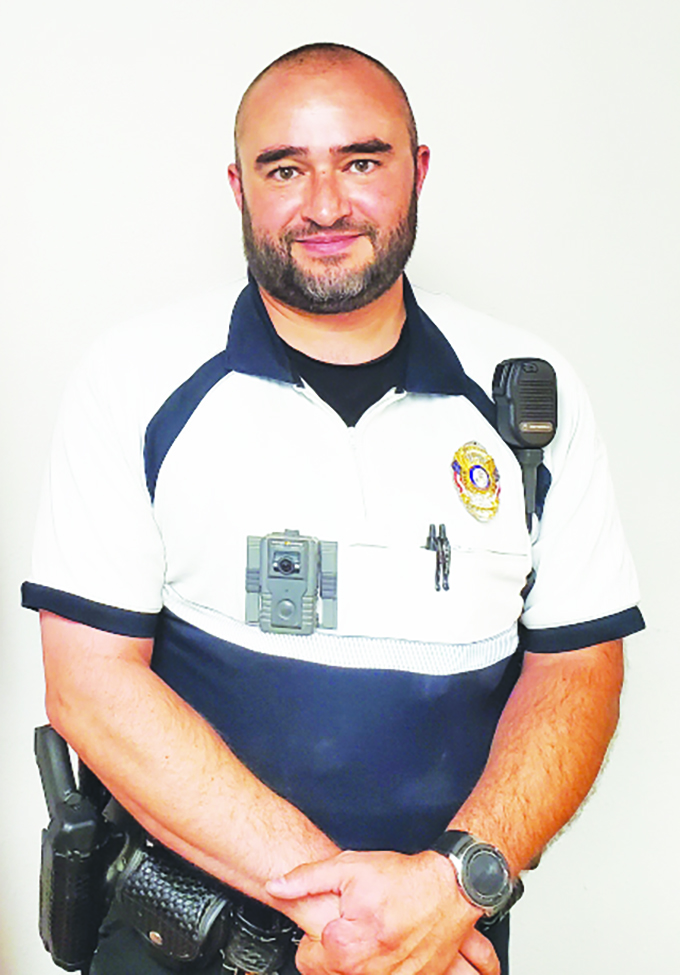 We see you are enjoying our articles!

If you wish view the full all article, watch this short video or subscribe now for full access.

Subscribe Watch Video No, thanks! I will stick to the free stuff
Login